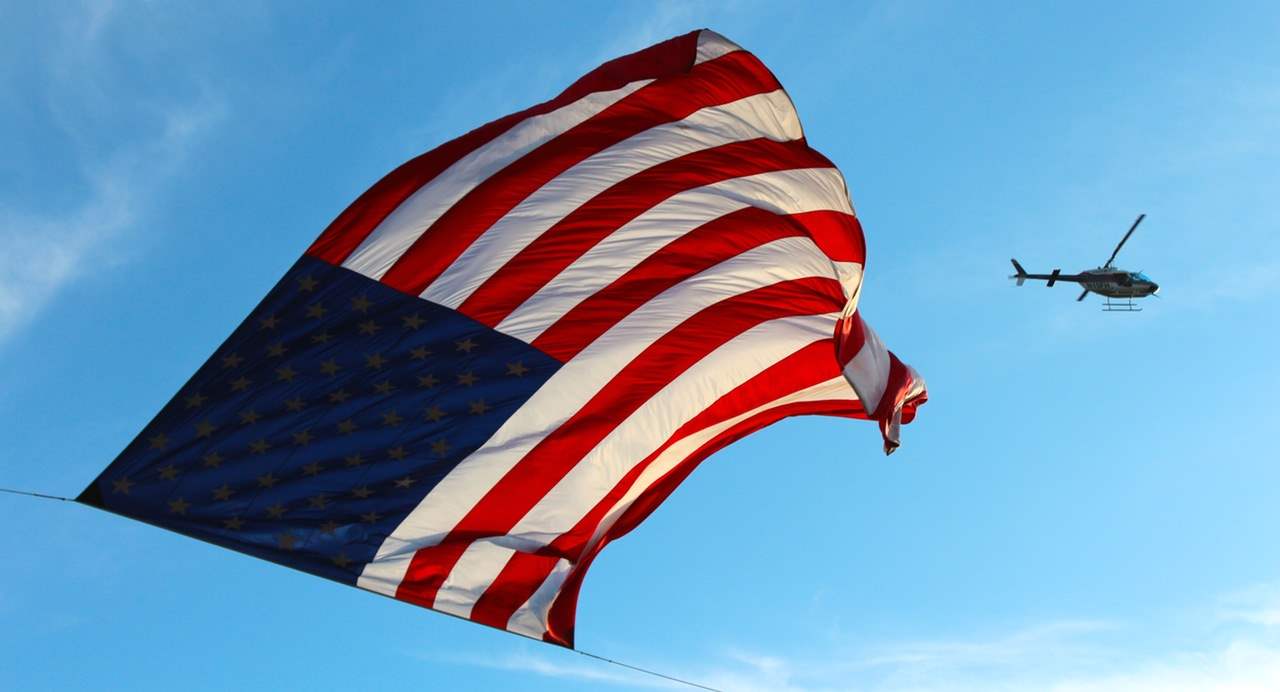 With Memorial Day right around the corner, it's important to remember where it came from. It's not just about a long weekend and barbecues. It's about remembering those who fought for our country and made the ultimate sacrifice.

A brief history - Memorial Day honors the men and women who died while serving in the U.S. military. Originally known as Decoration Day, it originated in the years following the Civil War and became an official federal holiday in 1971.

The Civil War claimed more lives than any conflict in U.S. history, requiring the establishment of the country’s first national cemeteries. By the late 1860s Americans in various towns and cities had begun holding springtime tributes to these countless fallen soldiers, decorating their graves with flowers and reciting prayers.

Each year on Memorial Day a national moment of remembrance takes place at 3:00 p.m. local time.

It is unclear where exactly this tradition originated; numerous different communities may have independently initiated the memorial gatherings. Nevertheless, in 1966 the federal government declared Waterloo, New York, the official birthplace of Memorial Day. Waterloo—which had first celebrated the day on May 5, 1866—was chosen because it hosted an annual, community-wide event, during which businesses closed and residents decorated the graves of soldiers with flowers and flags.

Memorial Day, as Decoration Day gradually came to be known, originally honored only those lost while fighting in the Civil War. But during World War I the United States found itself embroiled in another major conflict, and the holiday evolved to commemorate American military personnel who died in all wars.

For decades, Memorial Day continued to be observed on May 30, the date Logan had selected for the first Decoration Day. But in 1968 Congress passed the Uniform Monday Holiday Act, which established Memorial Day as the last Monday in May in order to create a three-day weekend for federal employees; the change went into effect in 1971. The same law also declared Memorial Day a federal holiday. {Info from history.com}

There are many ways to honor your friends and family that have served our country or just show your patriotism:

This paracord bracelet is made with our 550 "Liberty" cord.

We have 4 different 550 cord that shows your Red, White, and Blue pride 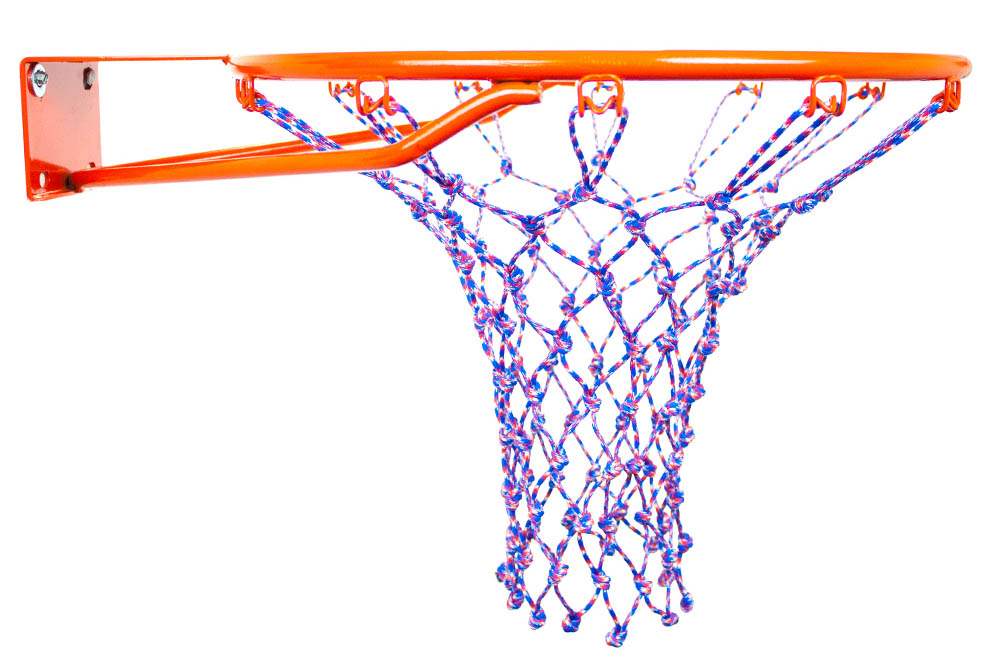 While this one isn't the most obvious way to show your remembrance -- it's a fun way to always be patriotic.